skip to main | skip to sidebar

Up to date postings about clients, their sessions and an occasional picture of myself 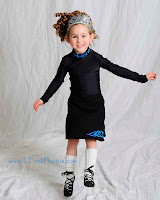 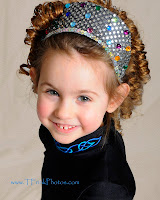 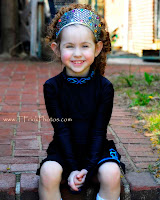 This little lady came to me right after her Irish Dancing recital. She still had her royal headband and dancing outfit on. 3 years old & such a treat she was. I tried to get her to show me her performance, but she was just a little shy. Luckily, she loves to smile... Until next time... T.
Posted by Tawana at 8:20 PM 1 comment: 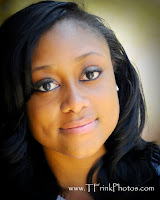 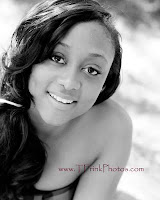 What a lovely young lady I had the pleasure of photographing this past weekend. This young lady is an aspiring model and I had the great honor of shooting her very first photo shoot. What a natural she was. Seriously, even the first few shots were just perfect! I wish her much success in her future career. Until next time... T
Posted by Tawana at 7:32 PM No comments: 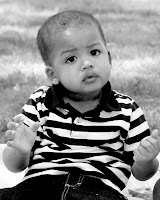 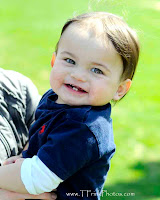 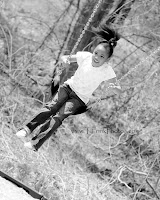 Yesterday's weather was awesome! This is what Spring is supposed to be like. I'm so glad that I had the chance to get out yesterday and enjoy the weather. I also had the opportunity to shoot some under 10's, and what a good time that was. The kids really enjoyed the swings, and it showed. Although one little one wasn't feeling too well I still managed to convince him to smile for me, just once, but it looks like that was all that was needed. Until next time... T
Posted by Tawana at 10:26 AM No comments:

I can't believe that it's been so long since I've posted to this blog. But based on the comments you all have been giving me I figured that I had better get to it!
A few weeks ago I decided to do some night shots, so I grabbed a friend and at 2 a.m. we hit the streets. I still can't believe that we did it. We drove around town and saw some familiar places, i.e. City Hall & Independence Hall. And we saw some interesting sites, including the guy with the 6 inch Herman Munster-like boots. He walked in those boots like they were everyday sneakers. I even insisted on snapping a few shots of, what I think, is fairly awesome grafitti.
And say what you want, Philly has its own character (good & bad) that is not to be compared with any other city. Until next time... T
Posted by Tawana at 9:00 AM No comments:

Promote Your Page Too

Tawana
Phila, PA
I am a photographer who loves to work with people, with natural light. I like to see people in their most comfortable settings, and not with too much fuss. I am normally booked 3 - 6 weeks in advance so call or e-mail me now to schedule your appointment. Landscapes on TFrinkPhotos.com are available for purchase, please contact me for more information. If you see anything here that you like, PLEASE, feel free to leave a comment! (215) 439-0745 If you are interested in my Adult Contemporary Photography please go to: www.RedSatinSessions.blogspot.com